Interface Fractures II: METAL is an audio-visual composition performed live with rapid moving images synchronized with rhythmical intertwinement of noise, low frequencies and digital clicks. In the darkness of cinema and through mutual amplification of vision and sound the experience of the composition is very physical and immersive. Rhythmical pulsation of low and high frequencies merges with visual movements.

Audiovisual live composition METAL originates out of understanding of contemporary world as a mutual interlacement of digital and analogue, discrete and continuous, human and machine-like (non-human), in a movement of the mind without exclusion and polarisation of the pairs. In this context the resistance and firmity of information is questioned: information nowadays is mostly digitalisation of analogue phenomena but also has its methods of self-preservation and mortality. Can disintegration or decay in the digital domain be a metaphor for death and sadness in similar sense as in the analogue? If in the moment of high possibility of errors the data simply copies itself and moves away, where are then the emotional states, life, breathing and affectedness of modern living stored?

Cinema hall is a place where we find ourselves alone with images. With audiovisual performance METAL we - instead of cinematic experience as one of the first place of darkness and projected ‘moving images’ - relay on what externalises cinematic experience and tries to upgrade it: in fractures, illuminated by light projector; in fragments of graphic images, where computer code is inscripted between frames and music that starts up video images to flow. 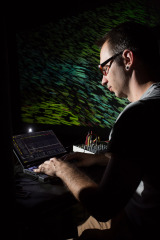 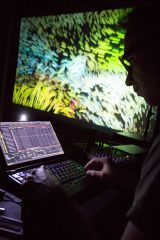 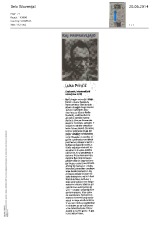 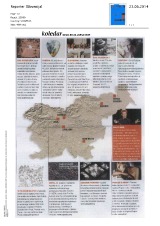 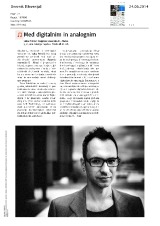 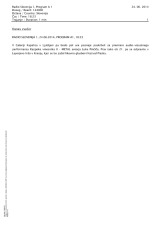 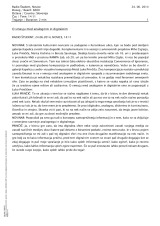 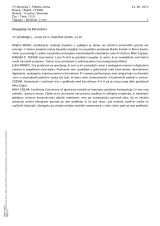 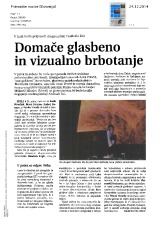 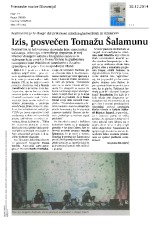