The project trans.fail is a cinema-sounding and (when necessary also) an online series of audiovisual explorations based on the emergence of a synesthetic space arising from closely connected and synchronized sound and moving image.

The central question of the exploration is tied up with the modern living environment, which is in actuality (already) transmedial. In this context, the subject is understood and experienced as being bound in the functionalities and workings of a cyborg, where the question of her rights becomes especially important. However, oozing through the network of different forces is the patriarchal white hetero cis matrix and the mechanism of disciplining, shaping and cultivating. trans.fail is hence informed also by gender studies and feminisms.

The chapter xenotropic.network relies on the concepts of foreign (xeno), space (topic/topos) and network as the primary source of inspiration. These concepts can be understood and read in various ways, thus presenting the grounds for a critical reading of the world as a patchwork of possibilities:

“Technology isn’t inherently progressive. Its uses are fused with culture in a positive feedback loop that makes linear sequencing, prediction, and absolute caution impossible. Technoscientific innovation must be linked to a collective theoretical and political thinking in which women, queers, and the gender non-conforming play an unparalleled role. The real emancipatory potential of technology remains unrealized. Fed by the market, its rapid growth is offset by bloat, and elegant innovation is surrendered to the buyer, whose stagnant world it decorates.” (Laboria Cuboniks)

“… what is at stake is nothing less than a global redefinition of the relationship between territory and networks. There are major geopolitical rearrangements taking place right now across the entire stack, from physical infrastructure to information, financial and monetary networks. These are
attempts at determining ‘digital territories’ and grappling with how to define and assert some sort of ‘digital sovereignty’ in network space. And cryptographic techniques are at the core of such emerging arrangements.” (Jaya Klara Brekke)

The audiovisual composition will premiere live as an audiovisual performance at the V-F-X Ljubljana, organized by the Centre for Contemporary Arts – SCCA and Slovenska kinoteka. More at http://www.scca-ljubljana.si/v-f-x-ljubljana-2022/. 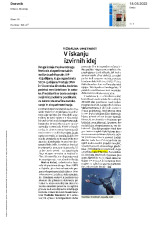 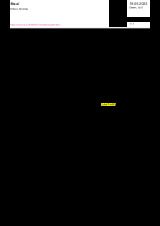 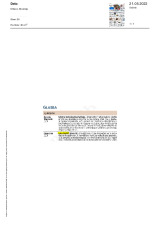