Thirty-seven years after its first publication, the fundamental work of the important thinker and art theoretician and critic John Berger is finally translated also to Slovenian. Ways of Seeing was published in 1972, immediately gaining wide recognition and a number of prizes, among other also the Guardian Prize for Fiction and the Booker Prize, bringing its author, till then disapproved by the art critics' sphere, to an important and visible social position.

Ways of Seeing is a text book, a manual, a must read for all trying to understand the relations between biological, aesthetic, and cultural aspects of visual reception and for all those aiming to rethink the cultural history of the viewed and the seen with the help of Berger's in-depth analysis. The book brings us essays proposing a way how to understand tradition and enjoy through contemporary eyes. John Berger's Ways of Seeing is one of the most inspiring and influential books on art ever written in any language, though it was actually adapted from a BBC television series.

John Berger is an art historian and critic, painter and novelist (his novel G. received the Booker Prize and James Tait Black Memorial Prize), an author appreciated by both the literary as well photography, film, and visual arts sphere.      Experienced and erudite in many areas, Berger synthesised a large scope of knowledge in his essays, from art history, structuralism, and anthropology to sociology and critical theory. The starting reference for the mentioned essays was the forty years older text by Walter Benjamin The Work of Art in the Age of Mechanical Reproduction, which has set the still not surpassed theoretical grounds for a reflection on the changes in our visual sensibility brought about by the possibility of endless reproduction and multiplication of images. 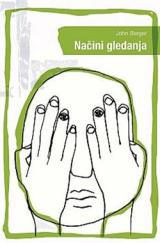 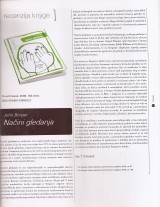 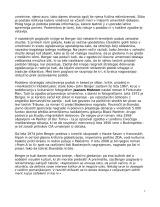 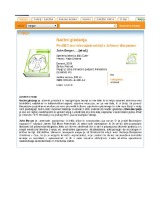 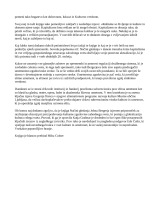 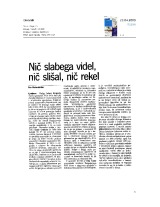