Performance Ways of Love / Une façon d'aimer researches, investigates and formulates a language of two authors with different formal backgrounds and experiences. They  meet through common themes and common working process that investigates the dialectics of this particular creative collaboration. The process and the product centre on the intimacy created in this particular encounter. The central theme revolves around violence, which is in the process perceived as the only possible articulation of longings for love, lust, dissection and loss of bodily fetters. By bringing the violence and desire behind it into consciousness, two possible ways of resolution open up. First is the way of 'purification'/catharsis through pain and the second through laughter and self-irony.

Maja Delak is a choreographer and a dancer. In her opus of twelve dance performances, Maja Delak has traversed numerous worlds, which – despite the different themes and approaches to work – whirl into an anchorage of the author's dance poetics, with which she is making a clearer and clearer definition of the methodologies of contemporary dance.

Luka Prinčič is a musician, a sound designer and a media artist who participated in a number of sound-music and multimedia projects. His work is in particular focused on personally reflective and socially critical use of new technologies within contemporary audio-visual contexts. Most of his work is based on hacker ethics and DIY philosophy.

(...) The authors go beyond the gender diformism of a relationship between a man and a woman and adopt different sexual and social roles by employing different performative means in the course of seduction and approaching one another: from DJing and movement to video and photographic image. (…) However, an intimate relationship inevitably leaves us with words or, more often, with expressed or unexpressed questions of genuine verbal or embodied answers, which cannot fill the emotional lack, with which the performance itself also ends. Besides the excellent presence of both performers, who convincingly enacted their stage potential, the multimedia performance distinguishes itself with a sensitive reflection of both the contents of the “ways of love” as well as of the modes of presentation itself.
Mojca Kumerdej, Delo, 28.02.2009, Načini ljubezni

(...) The relative concrete stage, sound and video actions open up questions about relationships, pain, power relations, and primarily touch upon many fields of betweenness and contradistinctions. Travesties thus come about in the area of sexual identities, emotional states and power relations. Explicit and symbolic articulations of violence, metaphors of the sexual, examination of positions of sexual identities are made visible between the performers – who have an exceptional presence, especially Maja Delak – on their way of love, as well as the ever significant area of contemplation – the question of power relations, which is inscribed, more or less visibly, conspicuously or subtly, in every relation and sociocultural field.
Neža Mrevlje, Indirekt, 18.02.2009, Na poti ljubezni

(...) Content-wise, the performance progresses from sharp pain, which is in places alienated and ironized, toward liberation, both in the intimate as well as in the sense of general morality, models, expectations.
Performative actions in The Ways of Love are party intertwined; sometimes they are separated by sharp cuts or breaks. However, the internal connections between the media and thought traces, which they mediate – here we cannot forget the use of space and the costumes – are worked out to the extent that the transitions seem smooth. The performance as a whole is – despite its fragmented structure – strongly energetically charged, which is conveyed by a cutting, even punk or underground poetics. In this sense, the indicated intervention into the border between the performers and the audience proved to be successful, at least in the Delavski dom in Trbovlje, where the entire event took place on stage, behind the safety curtain, which augmented the sensation of rawness, bareness, cold, and on the other hand, strengthened the desire for liberation, appeasement.
Petra Tanko, Radio Slovenija, Ocena predstave, D13, 24.02.2009

(...) A dull sound of the bass can be heard, like when standing in front of a club in the middle of the night. We see leather and feel a tiny bit of voluptuousness and a trifle of anxiety. Neon lights below the ceiling, which move us back into the eighties or into the present, while all the details may still suggest the future. It does not matter, as we are slowly becoming immersed into the ways of love – Une façon d'aimer. (...)
Leja Benedičič, Radio Študent, Poti ljubezni, 27.02.2009 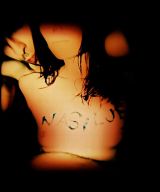 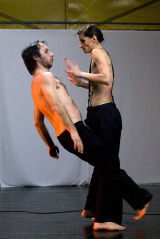 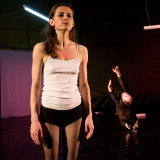 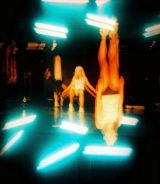 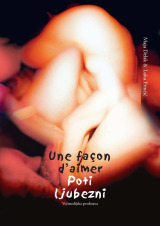 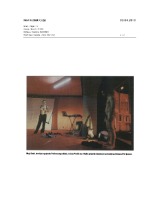 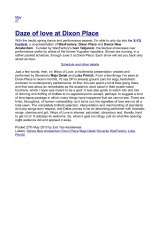 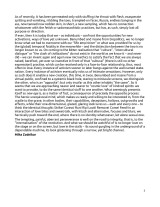 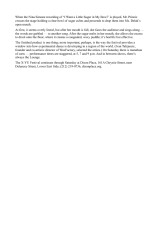 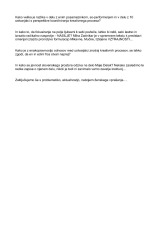 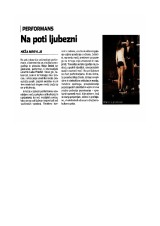 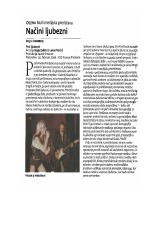 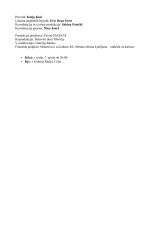 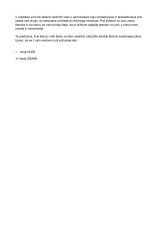 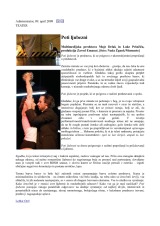 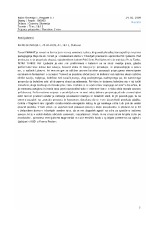 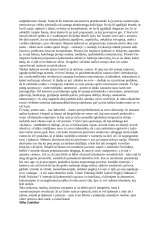 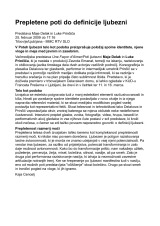 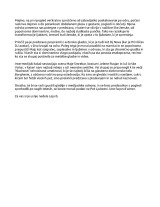 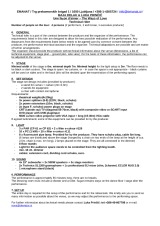