First published in France in 1987, The Ignorant Schoolmaster by Jacques Rancière presents a new contextualisation of the pedagogical work of the French professor Joseph Jacotot. From 1818 to 1830 Jacotot caused real pedagogical scandals by claiming, and also teaching according to these claims, that the ignorant can teach themselves without teachers and that teachers can successfully explain only that which they don't know. Jacotot got famous as the author of the teaching method known as universal teaching or intellectual emancipation. Rancière recaps the most important elements from Jacotot's life, extensively citing from his writings on universal teaching and making references to his followers as well as thinkers of the opposite side.

The book describes the institution of pedagogy – the way society educates, forms, and enlightens its citizens, who will become that only after a successful pedagogical process – as a total spectre of material and textual elements, levels of relations, systems of power and pressures, groupings and opinions that dominate and govern the pedagogical area in a society in a certain period. It also includes its (never complete) history, that is the history of pedagogy, which has yet to be written and fought over. And this is precisely what Rancière does, for he brings to an issue that and the one which contemporary history of education and teaching considers its own deviation, or better, an extravagance of own social development.

In the book The Ignorant Schoolmaster, Jacques Rancière illustratively shows what teaching and explaining actually mean and who can be taught, who needs to be taught, and what an individual, a group, and ultimately society should learn. Rancière thus stresses the elementary and irreconcilable inconsistency or paradox in the overall structure of education, which has not yet been resolved to date.

From the foreword by Marina Gržinić PhD.

Jacques Rancière is a contemporary French philosopher and theoretician,  author of many theoretical works from the area of political philosophy, history of philosophy, and aesthetics. 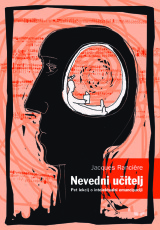 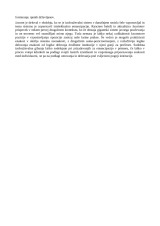 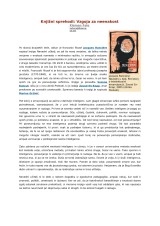 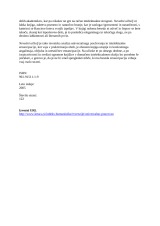 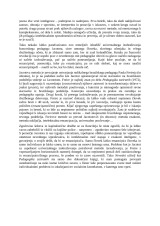