Concert performance "Resistance" which started as a clubbing derivative of multimedia concert performance Frozen Images is a move towards the transcendence of a dance-floor, especially of its potential of conscious and deliberate bodily resistance to the force of rationality. It uses a language of electronic rhythms, repetitive patterns of metallic melody, violent funk and carefully crafted dynamics of suspense, peaks and minimalism. Away from the spectacle it reaches closer to sweaty bodies in darkness. It is now based on the album "Pacification" but it developed from intermediate form titled "Concerto prescritto - The Paradox of Don't."

Concerto prescritto was a concert-performance talking about sexuality at the root of human motivation. Here is a sonic, textual and visual space that poses questions about how do we relate to each other and the world. What is the emotional architecture of this process of relating? When does power turn into domination and in what circumstances a lovely person desires its own submission? How much fake sugar is needed to cover up one's depression and how powerful are visual strategies for ideologies of capitalistic commodification so that one stops seeing another human being the way it is? Look, listen, see and hear the hybrid performance which includes real-time video, pressure sensors, choreography and electronic music somewhere between electropunk, triphop and breaks. 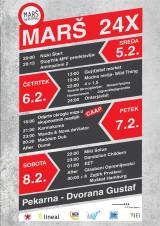 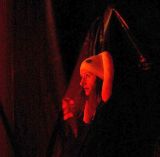 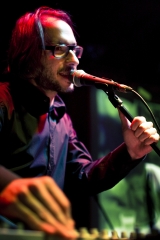 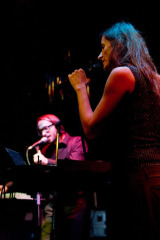 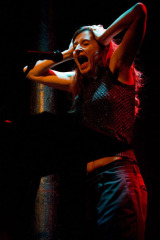 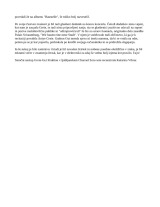 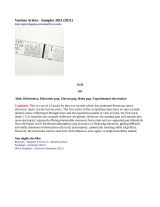 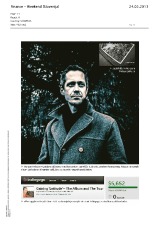 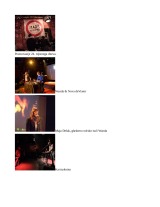