A pioneer in queer theory and literary studies, Eve Kosofsky Sedgwick brings together for the first time in Touching Feeling her most powerful explorations of emotion and expression. In essays that show how her groundbreaking work in queer theory has developed into a deep interest in affect, Sedgwick offers what she calls “tools and techniques for nondualistic thought” in the process touching and transforming such theoretical discourses as psychoanalysis, speech act theory, Western Buddhism, and the Foucauldian “hermeneutics of suspicion”.

In prose sometimes sombre, often high-spirited, and always accessible and moving, Touching Feeling interrogates – through virtuoso readings of works by Henry James, J. L. Austin, Judith Butler, the psychologist Silvan Tomkins and others – emotion in many forms. What links the work of teaching to the experience of illness? How can shame become an engine for queer politics, performance, and pleasure? Is sexuality more like an affect or a drive? Is paranoia the only realistic epistemology for modern intellectuals? Ultimately, Sedgwick's unfashionable commitment to the truth of happiness propels a book as open-hearted as it is intellectually daring.

Eve Kosofsky Sedgwick is a prominent American theorist of gender studies and queer and critical theory. She was a Distinguished Professor at the Graduate Center of the City University of New York. Her work draws on feminism, non-Lacanian psychology, and deconstruction and links queer and social, gender, and political appropriation of theory with literary studies, thus opening up a significant sphere of interest for an extremely wide span of questions and themes, especially of performativity and experimental critical writing. 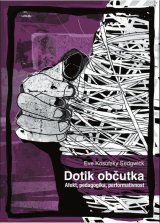 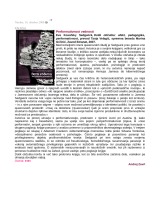 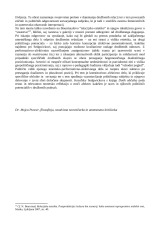 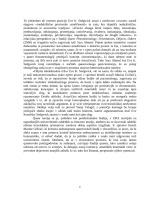