Transmittance#2 was the biggest and most complicated version of Transmittance until that moment. In the process and in the performance all the already developed tools for sound, video, streaming, texts and principles for communication and communication were included. The role of the moderator, who connects the performers in the space and the observers/actors on-line, and coordinates the flow of the event, became more imporanat and influential.

Before starting the process in Pula, some thematic frame was set for all the included artists and it was related to following texts:

Transmittance is a project proposed by Maja Delak & Luka Prinčič and is avaliable as research, educational and/or performance model including a preparation time and performance event that is streamed on-line.

Transmittance excerpts from the reviews 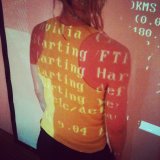 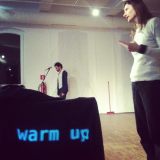 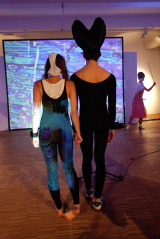 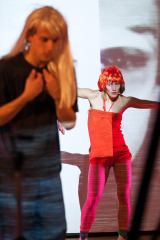 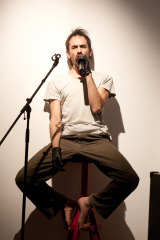 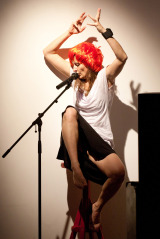 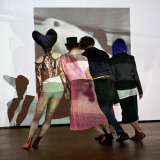 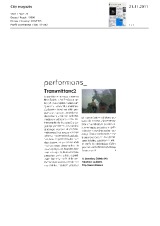 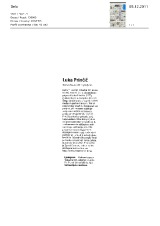 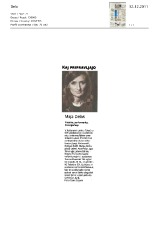 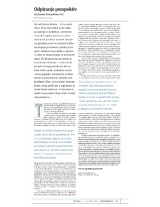 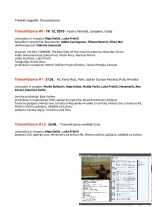